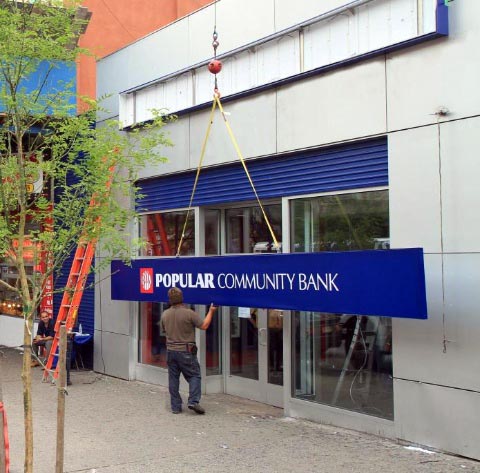 As part of the transaction, PCB sold its 12 branches in the Chicago metropolitan area, including $562 million in loans and $726 million in deposits, each as of July 31, 2014.

The transaction is expected to result in a net premium of approximately $18.4 million, before customary transaction related costs.

This transaction is part of the previously announced strategic reorganization of Popular Inc.’s U.S. operations, which includes divesting PCB’s regional operations in California, Illinois and Central Florida and the centralization of certain back office operations in Puerto Rico and New York.

The sales of the Central Florida and California regional operations are expected to close prior to the end of 2014.