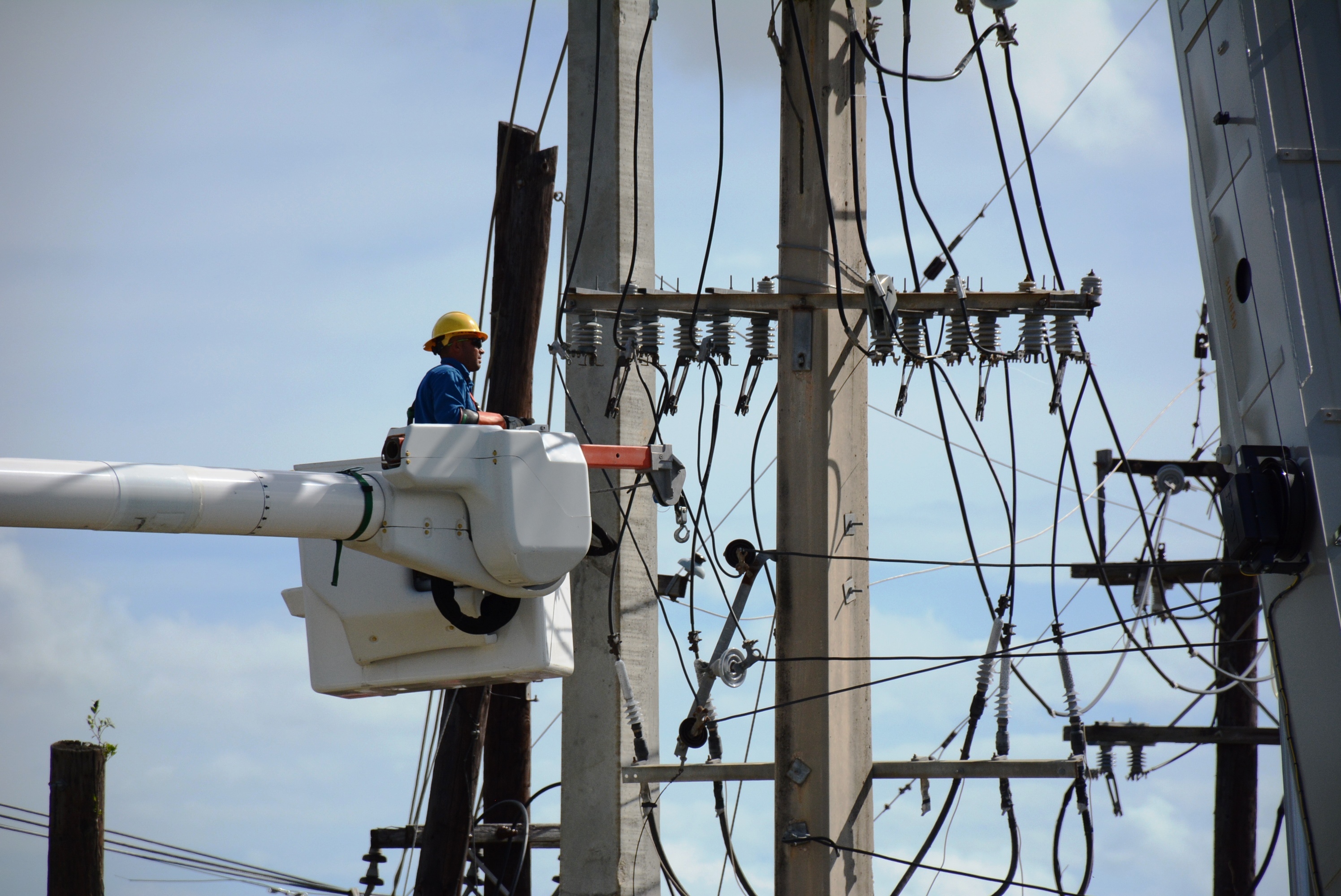 Puerto Rico is striving to use $900 million of its appropriated CDBG-DR HUD funding to rebuild the island's power grid with a focus on the generation and distribution of renewable power. Fluor Corporation confirmed that, working under its contract with the U.S. Army Corps of Engineers (USACE), it has completed a high priority 38kv power line near San Juan.

This will allow the Puerto Rico Electric Power Authority (PREPA) to re-energize lines that serve an area in Carolina that includes residential neighborhoods, a hospital and a branch campus of the University of Puerto Rico, the company stated.

Work awarded to Fluor under the contract includes power grid restoration, repair and replacement of structures and equipment supporting the re-energization and recommissioning of electrical infrastructure in the eastern part of Puerto Rico.

“The U.S. Army Corps of Engineers has been assigned, under a Federal Emergency Management Agency (FEMA) mission, to help the Government of Puerto Rico bring electricity back to the people in the Commonwealth,” said Steve Whitcomb, who leads Fluor’s Contingency Operations business. “Given Fluor’s long history in Puerto Rico, this mission is very close to our hearts.”

Within 48 hours of receiving the signed contract, Fluor assessment and logistics personnel were operational in San Juan, where the company has had offices and employees for more than 50 years, the company said.

“Additionally, we have hired a local earth works firm that is performing the critical task of clearing debris and other obstructions,” Hunt said. “They are also cutting access paths through the mountains so we can get to damaged lines and substations in remote areas. It’s a huge undertaking and one we are proud to be part of because we are working to help bring back a sense of normalcy to the people of Puerto Rico.”

Fluor has a combination of government contingency operations, commercial power experience and a 54-year presence in the Commonwealth.

The company provides design, engineering, procurement, construction and commissioning services to Puerto Rican clients in a broad range of high employment industries, including power, pharmaceuticals, biotechnology, aerospace, manufacturing and food and beverage. This expertise will enable ongoing efforts to help sustain economic recovery on the island.