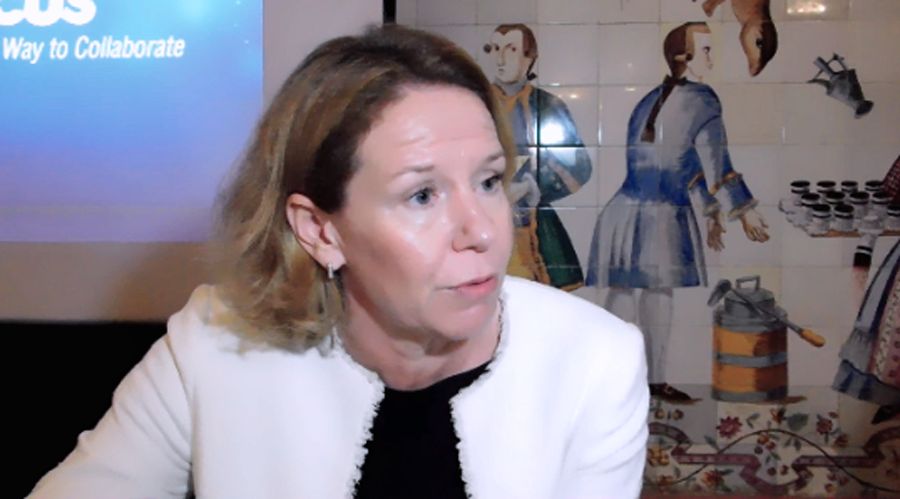 Nicolette Brent, the first woman to occupy the post as Consul General for the British Consulate General in Miami.

The British government is looking to increase its footprint around the world and strengthen its ties with the Caribbean region, including Puerto Rico, which presents attractive investment opportunities, representatives from the British Consulate-General said.

Nicolette Brent, the first woman to occupy the post as Consul General for the British Consulate General in Miami, said increasing ties with Puerto Rico in areas such as tourism, insurance, design, engineering, risk modeling and steel, among others, is the goal.

“We want to invest in the region and increase ties. The investment is not just on the infrastructure side. We met with Department of Natural and Environmental Resources officials to understand opportunities for eco-tourism, which is not widely known in the UK,” she said. “In the UK we don’t know about Puerto Rico’s natural wonders, which is something we can perhaps work on with you.”

During the two-day visit that began Tuesday, British officials also met with Federal Emergency Management Agency staff to learn about projects both in Puerto Rico and the U.S. Virgin Islands to help grow the corals destroyed by last year’s hurricanes.

Andres Machado, the Consulate’s deputy officer for trade and investment, said the visit is a follow-up to its participation in the Public-Private Partnership Summit Puerto Rico hosted this summer.

“It is a commitment that we have. The government has sent out a clear message that Puerto Rico is open for business and we’re happy to take that message back to companies in the UK that are willing to invest in the island,” said Machado.

“The government of Puerto Rico is very open and straightforward about wanting businesses to invest and to me, that creates a good environment for companies to come here,” Machado said. “If a company hears from a government that they are committed to meeting and answering questions…you don’t get that type of welcome everywhere.”

Already, the UK’s environmental agency is working with the Puerto Rico Aqueduct and Sewer Authority to provide assistance or support to the island’s water sector, he added.

Machado also noted that the UK has a “big commitment” to resilience, bringing together the government and the private sector to take a holistic approach on how to mitigate the risk of natural hazards.

The British Consulate General in Miami maintains and develops relations between the UK and the USA. It provides services to British nationals living in and visiting Florida, Puerto Rico and the USVI.

“Puerto Rico is a major economy in the Caribbean, it has a geo-significance in the region,” said Alexander Miles, the Consulate’s head of politics, press and public affairs. “We understand the opportunities that surround the Port of Ponce, the success of the P3 at the Luis Muñoz Marín International Airport and how that was so well-received once people started to see the opportunities.”

Although Puerto Rico does not have a significant British community, Brent urged those who do reside on the island to reach out to the Consulate’s Miami office. Furthermore, she said the goal is to have an honorary consul based in Puerto Rico.

“We’re on the lookout for a British person or someone with very close British ties who could be our main link, so that when we’re coming across, we can engage with them and follow up,” she said. “We need to find someone, as the position has been vacant for some time. It’s not an official post, its more about the relationship-building side of things.”