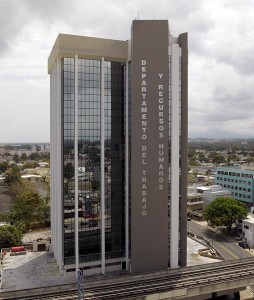 Puerto Rico’s labor force had 25,000 fewer members in December, when compared to the same month in 2013, which could account for the lower unemployment rate announced by the Labor Department Tuesday.

According to the agency, the December jobless rate stood at 13.7 percent, representing the “lowest rate for that month since 2008,” when the unemployment rate stood at 15.5 percent.

Labor Department numbers revealed that there were 987,000 people working in Puerto Rico in December 2014, down from the 1,012,000 on record for December 2013. The current total reflects an increase of 4,000 workers in comparison to November 2014, which could be attributed to seasonal holiday employment as well as new jobs in the areas of manufacturing, professional services, educational services, and hotel and restaurant jobs.

The self-employed group showed a year-over-year increase in December 2014, when 160,000 people were included in the classification. But when compared to November 2014, the group shrank by 10,000 people, the agency’s data shows.