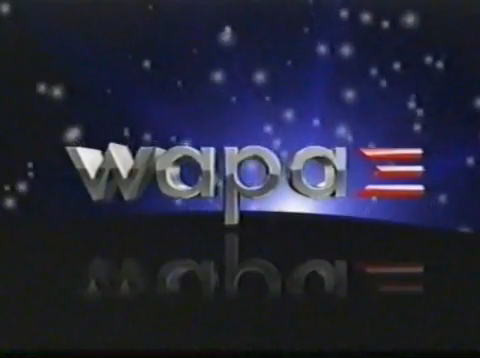 “Noticentro America” will feature stories of interest to U.S. Hispanics with a special emphasis on news from Puerto Rico and the U.S. Hispanic market, focusing on topics such as immigration, education, personal finance, health, culture, and technology.

“WAPA has the most advanced news technology in Puerto Rico and an award-winning news team that produces the most news on the island,” said José E. Ramos, president of WAPA Television. “We saw the opportunity to leverage our unparalleled resources to produce a high-caliber national news program that caters to the unique interests of U.S. Hispanics.”

“Puerto Ricans are the second-largest Hispanic group in the U.S., and this is the first news program produced in Puerto Rico tailored for U.S. viewers,” said Alan J. Sokol, president of Hemisphere Media Group, WAPA’s parent company. “This underscores Hemisphere’s commitment to innovate and invest in original programming that appeals to U.S. Hispanic audiences.”

Enrique Cruz, vice president and news director of WAPA Television, will oversee the production. Renato Rivera will serve as executive producer and Griselle Sierra as [roducer.

User traffic up 348% at redesigned News is my Business site in last 30 days
Michelle Kantrow-Vázquez August 13, 2018