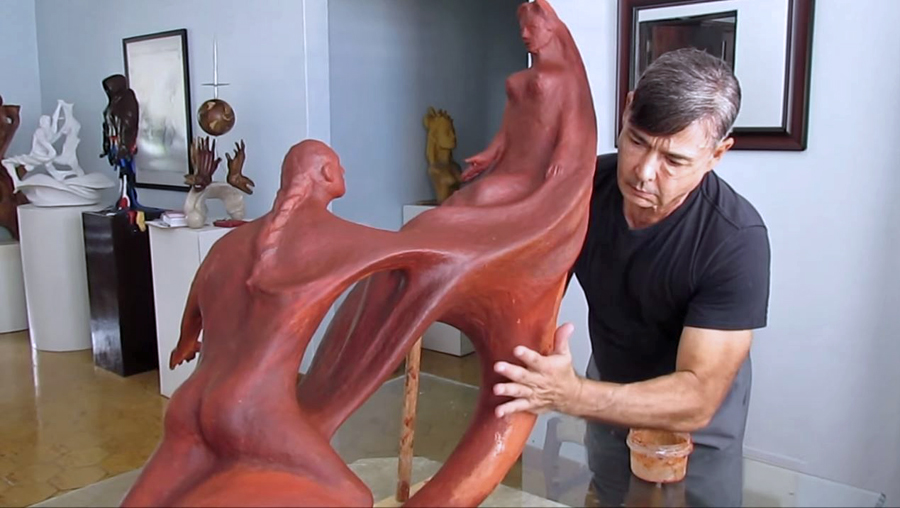 Seven community and cultural organizations and educational institutions will split some $120,000 for a variety of humanistic projects on the island, granted by the Puerto Rican Humanities Foundation.

“The cultural proposals that the public will be able to enjoy through this contribution from the Puerto Rican Humanities Foundation are very varied and are characterized by combining their excellent cultural content with programs designed to maximize their access and inclusiveness,” said Margarita Benítez, president of the nonprofit.

They range from documentaries, community literary readings, recovery projects and access to valuable documentary archives, to educational programs at major film and music festivals, she said.

The exact total of the funds granted amounted to $119,427. The approved proposals received contributions of between $11,000 to $20,000 each, according to the amounts requested.

The selected projects were: “Rompeforma,” a documentary about experimental performance and arts festival 1989-1996; “Gente y cuentos,” a community reading initiative; European Film Festival, organized by the Puerto Rico French Alliance; “Libre de Miedo,” a documentary about the life and trajectory of blind visionary sculptor Luis Felipe Passalacqua; Radiography of the Puerto Rican dance of the mid-20th century through the lens of Arturo Melero: Archive of the dance; Re-adaptation of the Península de Cantera Project: Revival and Empowerment of the Community Process; and, Educational and Community Bonding Program of the International Chamber Orchestra of Puerto Rico Festival.