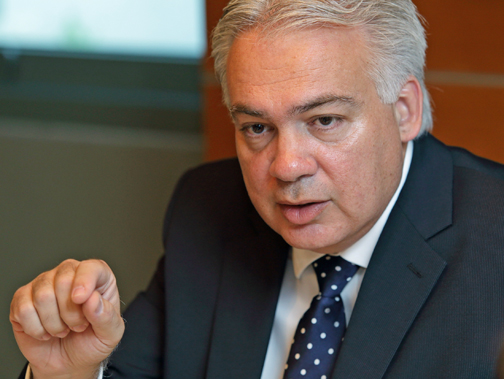 Puerto Rico has been selected to host 96 events including, conferences, annual meetings and sports activities for this winter season. This represents an estimated 40,894 room nights and a total direct spending of $23 million into the local economy, Meet Puerto Rico President Milton Segarra said Monday.

“Puerto Rico has everything to make a successful meeting or convention — including a state-of-the-art convention center, prime hotels and infrastructure — but with the advantage that we are on a tropical island in the Caribbean,” said Segarra.

“The interesting thing about what is happening in these events is that it is not only the meeting in a conference room. Now planners are seeking experiences that make the event memorable. These groups are making trips to experience Old San Juan, Bacardi Rum Factory, El Yunque Rainforest, the bio bay and zip lining,” he added.

Groups range from multinational companies, to medical, educational conferences and sporting events, among others.

Segarra said for November there are 30 groups for a total of 12,998 room nights with an impact of $7.2 million in direct spending for the benefit of the tourism industry. The groups include the National Women’s Studies Association Annual Conference 2014, the Renewable Energy Latin American & Caribbean Conference & Exhibition (RELACCX) 2014 and the International Cooperative and Mutual Insurance Federation/Regional Association for the Americas 22nd Annual Conference.

During the month of December the island will host 20 groups for an estimated total of 8,834 room nights and a direct expenditure of $5 million. Newark Museum Meeting 2014, Harland Clarke National Sales Meeting and the American Canoe Association National Paddlesports Conference are some of the groups escaping the conventional for their meetings.

January is the busiest month with 46 groups generating a total of 19,062 hotel nights and a contribution of $10.6 million. Groups include the Caribbean Hotel & Tourism Association Travel Marketplace, the Harvard and Tufts University women swimming teams and the Oakley 2015 Retail Assault.