Study reveals consequences of not addressing child poverty in P.R. 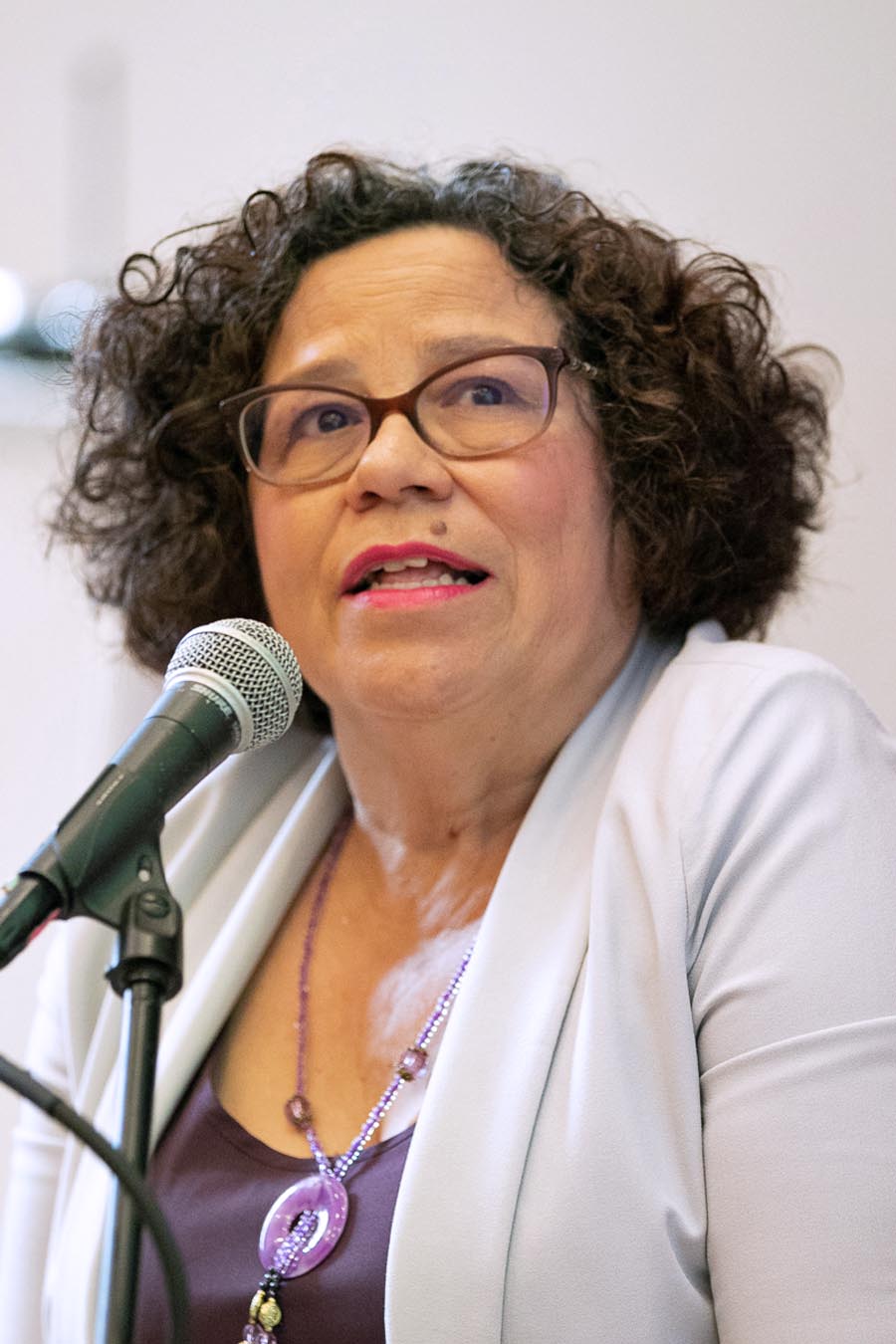 According to the study, not paying attention to the child poverty issue costs the island $4.4 billion annually. This represents 4.3% of the national product and a per capita cost per poor child of $11,536.

In contrast, dealing with this issue would require a maximum investment of barely $2.7 billion for a period of 10 years.

For María E. Enchautegui, economist, research and public policy director of the Youth Development Institute of Puerto Rico, child poverty is an economic and productivity problem for Puerto Rico in the short and long term.

“In Puerto Rico we look at things in the short term and we don’t take care of future repercussions. Our children are the ones who will build the new Puerto Rico, but the are many who lack the tools to become protagonists of the country’s economic future,” she said.

The Institute’s study presented new evidence on child poverty’s impact for Puerto Rico, quantifies its annual cost and presents a public policy guide to significantly reduce child poverty in a span of three to 10 years.

The study mainly quantified costs related to reduced incomes as a result of having a lower level of education, lower productivity and low employment, as well as the effects on health due to higher medical costs, damage to quality of life, and costs related to special education.

In addition, the study includes the effects of crime such as government costs to fight and process crimes, costs of homicides, value of stolen property, costs of private security and the loss of income due to incarceration.

Beyond quantitative analysis, the study was complemented by interviews with mothers who deal with this on a daily basis, to ensure that it is anchored on the voices of people who are touched by this issue.

In Puerto Rico, 58% of children live under the poverty level and 37% live in extreme poverty. According to the Institute, costs associated to child poverty can be summarized like this:

“Reducing child poverty is costly but not as much as doing nothing. Despite the economic crisis and the debt, the good news is that even the most expensive solutions are highly cost effective. The money to fund the strategy to eradicate child poverty can come from government efficiencies, underutilized federal funds, refocusing funds for children and taking advantage of existing programs,” added Enchautegui.

“For example, looking at the numbers, the cost of child poverty for three years is $13.2 billion. In contrast, the cost to reduce it by nine percentage points would barely be $6.4 billion, practically half,” she explained.

To solve this problem, which seems insolvable, the Institute recommends a series of public policies that would reduce child poverty significantly on the island during the next 10 years. These include:

Economic and work policies
a. Expand government-subsidized job programs for parents and youth
b. Create a universal child allowance program

“Reducing child poverty in Puerto Rico is possible if there is a deliberate agenda to fight it, but we need the political will and commitment from our leaders,” said Amanda Rivera-Flores, the Institute’s executive director.

“Even though the subject of poverty may seem to many as something far removed from their reality, the numbers tell us that most families with children live in poverty or very close to it. This is why it’s important that, in this election year, we demand as citizens that this issue be included in all governor candidates’ platforms,” she said.

During this election year, the Institute will seek that all candidates running for government positions include child poverty in their political platforms.

The Institute will be presenting the study soon during a congressional briefing at the U.S. Congress; at the New York Federal Reserve Bank and will carry out additional advocacy efforts at national and local levels.