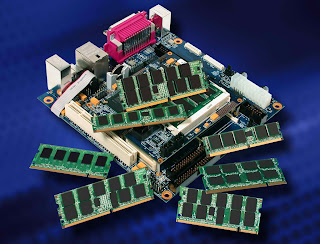 California-based computer memory manufacturer Smart Modular Technologies announced Thursday it will be closing its Aguada plant due to a long-term production decline.

The closing, which will leave 104 people jobless, will be finalized April 13, company spokeswoman Suzanne Craig confirmed.

The company informed employees of the decision on Monday.

As a result of the closing, Smart Modular will incur in a restructuring charge of between $3.6 million and $4.6 million during the third quarter of this year. Most of that amount — between $2.8 million and $3.2 million — will cover severance and employee-related payments, Reuters reported.

However, putting an end to production at the 51,000 square-foot Aguada plant will also save the company nearly $4.6 million a year, according to its latest report filed at the Securities and Exchange Commission. The company leased the local property from the Puerto Rico Industrial Development Corp.

Smart Modular Technologies has three other manufacturing plants in Newark, California; Sao Paulo, Brazil; and Penang, Malaysia. It had been operating on the island for more than 15 years.