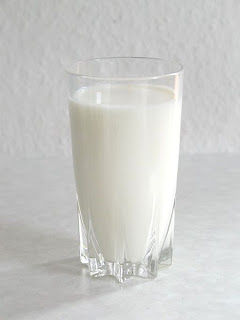 The Agriculture Department announced Monday that effective Jan. 20, the price of fresh milk will increase by 10 cents a quart, meaning that consumers will pay as much as 40 cents more at the register.

Agriculture Secretary Javier Rivera Aquino made the announcement made after a lengthy hearing at the U.S. District Court in San Juan, noting that starting next week, consumers will pay $3 for a half-gallon of fresh milk — now priced at $2.80 — and $6 for a gallon, representing a 20 percent jump from the current $5.60 retail price.

The latest dent in consumer pockets responds to demands by the island’s dairy sector, which earlier this month asked the court to order the Agriculture Department’s Milk Industry Regulatory Office to revisit the price of milk, in accordance with the legally mandated yearly review. Farmers claimed their costs had increased by 20 percent in recent months, which coupled with ongoing operational expenses, had sent dozens of dairy industries into bankruptcy.

“There has to be a fine balance to maintain the sector healthy. Since I took office, we have invested more than $10 million in incentives, coupled with other types of assistance, to keep the sector strong, but ultimately, everything is reflected in the price,” Rivera Aquino said in a radio interview.

Meanwhile, in 2010, the island’s two dairy plants — Tres Monjitas and Suiza Dairy — sold a combined 236.4 million quarts of fresh milk, representing $292.2 million in revenue. The total represented a slight drop in comparison to the prior year, and overall expenses surpassed revenue, according to a lengthy Agriculture Department document submitted to the court to explain its decision to grant a price increase.