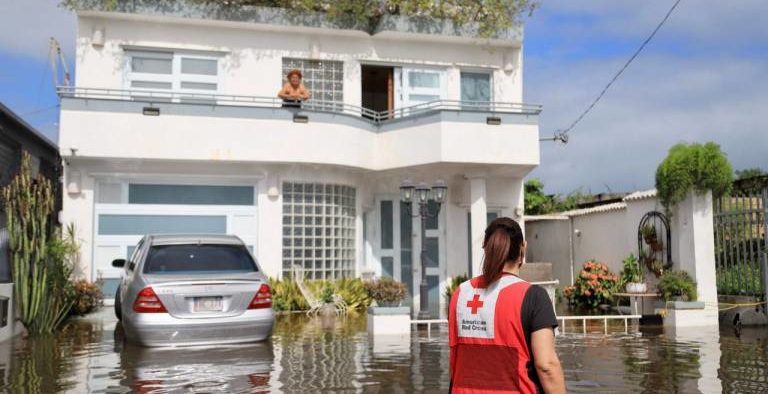 The action responds to the property damage experienced by consumers in Cataño, Dorado, Toa Baja, Vega Alta, and Vega Baja because of the storms that soaked Puerto Rico Feb. 4-6.

“The FDIC realizes the effects of natural disasters on local businesses and individuals are often transitory, and prudent efforts to adjust or alter terms on existing loans in affected areas should not be subject to examiner criticism,” it stated.

“In supervising institutions affected by the severe weather, the FDIC will consider the unusual circumstances they face. The FDIC recognizes that efforts to work with borrowers in communities under stress can be consistent with safe-and-sound banking practices as well as in the public interest,” it stated in the guidance it released last week.

The regulatory agency is following the disaster declaration by the Federal Emergency Management Agency (FEMA) on March 29, 2022, and is “encouraging banks to work constructively with borrowers experiencing difficulties beyond their control because of damage caused by the severe weather.”

“Banks that extend repayment terms, restructure existing loans, or ease terms for new loans in a manner consistent with sound banking practices can contribute to the health of the local community and serve the long-term interests of the lending institution,” it stated.

Meanwhile, the FDIC encouraged banks to monitor municipal securities and loans affected by the severe weather.

“The FDIC realizes local government projects may be negatively affected and encourages bankers to engage in appropriate monitoring and take prudent efforts to stabilize such investments,” it noted.