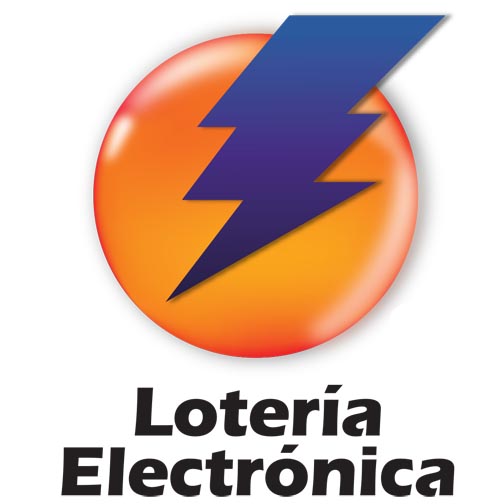 Scientific Games Corp. announced Tuesday it has landed an eight-year contract with the government of Puerto Rico to run the electronic lottery, known as “Lotería Electrónica.”

The government will pay the company $131.9 million for the contract that runs from July 1, 2016 to July 20, 2024, according to documents filed at the Puerto Rico Office of the Comptroller. Scientific Games participated in a competitive procurement process to land the contract that includes sales and marketing services.

As part of the negotiation, Scientific Games announced that its next-generation AEGIS gaming system is now powering Lotería Electrónica after a successful systems conversion in November.

Along with the new, advanced systems technology in Puerto Rico, Scientific Games also launched the lottery industry’s first single ticket accounting program for instant games in the U.S. as well as a new retail Keno game.

Integrating game portfolio planning, analytics, inside sales, packaging, warehousing and retail distribution, CSP is used by more than 20 lotteries globally, including nine of the Top 15 lotteries in the world for instant game per capita sales.

“Scientific Games is honored to be a trusted partner in their remarkable success. We appreciate the continued confidence in our games, innovative products, technology and services to maximize profits for Lotería Electrónica and their retailers,” he said.

“The system conversion we implemented for Lotería Electrónica de Puerto Rico was part of a long-term strategic growth plan that included integrating our draw and instant game technologies so that our products are more convenient for our retailers to sell, more accessible to our players, and more efficient for the Lotería Electrónica to manage,” said Víctor Pizarro-Núñez, deputy secretary of Puerto Rico lotteries.

“Scientific Games’ conversion went live with great success, and this is an important step forward to support our growth in the coming years,” he said.

Since 2005, Scientific Games has provided the lottery gaming system in Puerto Rico. Since switching to the company’s systems technology, Lotería Electrónica has grown sales more than 55 percent and profits to the Puerto Rico government by 64 percent, and has become one of the top 10 performing lotteries in U.S. for draw games per capita sales, the company said.