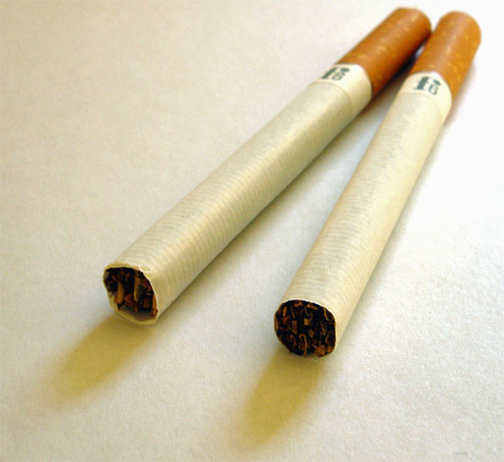 Puerto Rico Treasury Department officials told lawmakers Friday that collections stemming from the proposed increase in the excise tax on cigarettes and tobacco should go in their entirety to the General Fund and not distributed for other purposes, as proposed by the three measures under consideration by the Legislature.

One of the measures, House Bill 896, proposes that a portion of the proceeds go to the Retirement System; the second, Senate Bill 845, proposes an excise tax on the sale of smokeless tobacco with proceeds going to the General Fund.

Meanwhile, Senate Bill 486, proposes splitting the collected revenue into a portion for the University of Puerto Rico’s Comprehensive Cancer Center, another portion for the Health Department’s Special Fund for Tobacco Control, and an allocation to the Health Reform’s Special Fiscal Stabilization Fund.

“We recommend an amendment to set the excise tax at $16.15 for every hundred sticks, or fraction, starting in 2013-2014. This would be in line with revenues included in the budget,” Rivera said, speaking on Acosta’s behalf.

By increasing the tax as recommended, the government estimates it would shore up $47 million in new money.

Rivera warned against altering proposed revenue collection measures earmarked to boost the General Fund. Furthermore, he said the $9.8 billion budget that has been proposed for fiscal 2014 already includes an allocation for the Retirement System.

The Treasury Department prefers that all money collected enters the General Fund, he said, to have greater control over the different distributions that are made, including the Retirement System.

During the hearing, Laura A. Vélez, executive director of the Puerto Rican Lung Association, said that while she admitted the precariousness of the Retirement System’s finances and the pressing need to rescue it financially, she disagreed with using the product of increased excise taxes on tobacco products to solve the problem.

The association, she said, supports the objectives of the three measures because they are “an additional mechanism to discourage addiction to tobacco-based products whose detrimental consequences on health have been widely studied and scientifically documented.”

Finally, Health Department representatives confirmed during the hearing that the use of tobacco in Puerto Rico translates into more than 2,483 deaths each year and approximately $1.04 billion in health care costs and $1.05 billion in lost productivity.