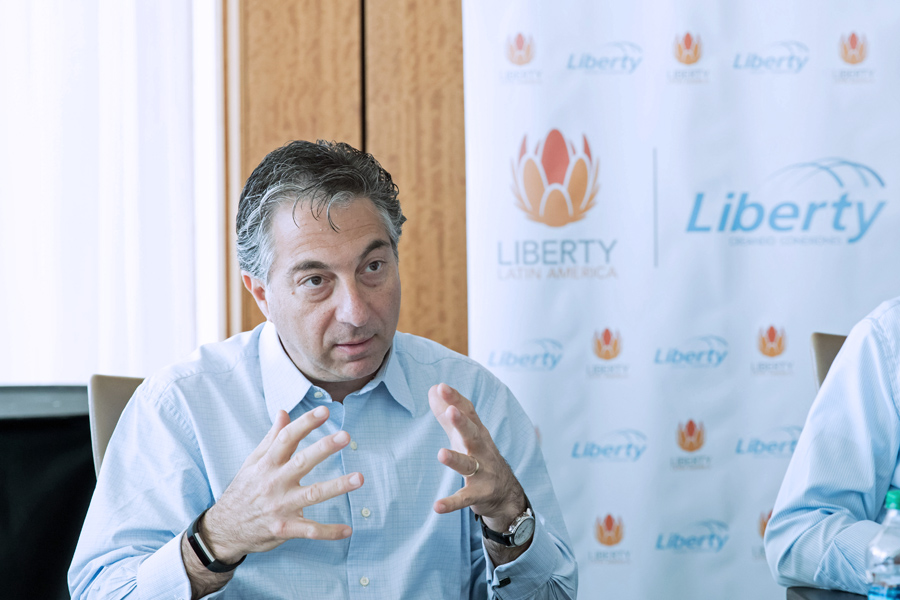 As it moves into serving more than 1 million new wireless customers through its acquisition of AT&T, Liberty Puerto Rico will be investing close to $70 million to integrate the networks and systems.

Liberty took over the wireless carrier’s assets on Oct. 31, 2021, after which it began the process of managing and merging both businesses in Puerto Rico and the US Virgin Islands. As a result of that acquisition, Liberty Puerto Rico has been credited with “carrying” much of the fourth-quarter success for its parent, Liberty Latin America.

“Although 2020 was a challenging year overall, we had some significant achievements, namely accommodating surges in data consumption, plus successfully transitioning our new mobile assets and workforce into the company,” said Khoury.

Khoury said 2020 “was a year unlike any other for the company, driven by the massive increase in internet demand,” as more people studied and worked from home during the lockdowns to curb the spread of COVID-19.

Data consumption per home reached record levels of close to 500 Gigabytes per home per month, which is approximately 25 times higher than the average mobile internet usage per month, he said.

Liberty upgraded its infrastructure and increased the capacity of its distribution network and core network by more than a Terabyte to accommodate the increase of almost 70% in data consumption.

“I’m very proud of the hard work our team put in to ensure that more than one million individuals, students, and business owners could have the connectivity they needed at a crucial time,” he said.

“We’re excited to welcome our new colleagues and customers transitioned from AT&T Puerto Rico and USVI and we look forward to providing all our customers quality communications and entertainment services in 2021,” he said, while keeping mum on the specific offers, except to confirm that its Hub TV service introduced last year will be getting an upgrade.

Liberty is also moving ahead with expanding its “Fiber to Home” coverage, after adding 25,000 new homes in 2020 in Puerto Rico. That push, he said, will continue in coming years.

As for the USVI, Khoury said Liberty is moving ahead with infrastructure improvements that call for, among other things, to continue burying fiber as it continues to deploy its 5G coverage. Currently, it covers more than 95% of the population in all Puerto Rico and the USVI. In addition, 5G usage rose by 300% during Q4 2020, the company noted.