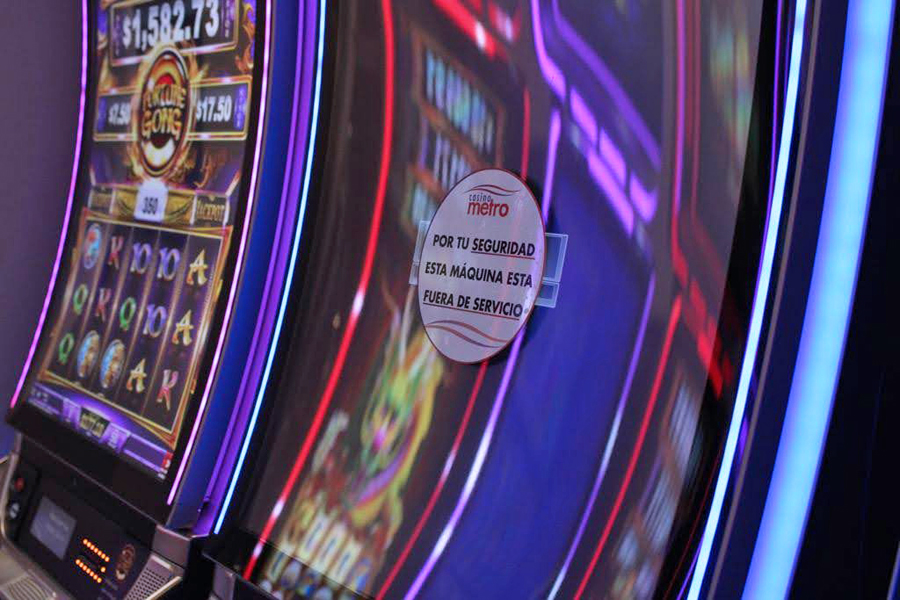 The revenue that Puerto Rico’s casinos generate is split 50/50 with the government.

Puerto Rico’s 16 casinos lost $54 million from July to December 2020, when compared to the same period in 2019, as a result of the COVID-19 restrictions, Puerto Rico Tourism Co. Executive Director Carlos Mercado said.

From July to December 2019 the industry reported $147 million in revenue, which was reduced to $93 million during the first six months of the current fiscal year, which begins July 1, he confirmed.

“It’s an almost 37% drop, which is probably representative of what we’ve all been experiencing,” said Ismael Vega, general manager of the Casino Metro at the Sheraton Convention Center.

“And that’s not counting the fact that we had to shut down when the pandemic was declared in mid-March,” he said, noting casinos were closed through June.

He said the decline can be attributed to three factors — the government-mandated shutdown during that period, which forced casinos to close from July 11 to Sept. 11; the 30% limit on capacity that they are allowed to have inside their venues; and reduced operating hours.

“We’ve also had more expenses than usual associated with cleaning and safety protocols,” he added.

The revenue that Puerto Rico’s casinos generate is split 50/50 with the government, which divides the money among the University of Puerto Rico, the General Fund and the Puerto Rico Tourism Co. At its peak, the industry generated some $315 million.

“It’s been tough, which is why we’ve been asking for several months for some sort of relief in the formula, so we can keep some more money,” he said, confirming that the sector is asking for a 60/40 split.

“The worst thing for a casino is to have to operate in a restricted way, without the ability to invest, run promotions, and buy equipment. If you operate that way, you’re shooting yourself in the foot,” he said. “This has been the perfect storm: months closed, short days and less product.”

The sector has been in talk with the Legislature, specifically Rep. Angel Matos, who will reportedly submit a bill to approve the temporary adjustment during the pandemic. Attempts to reach Matos were unsuccessful.