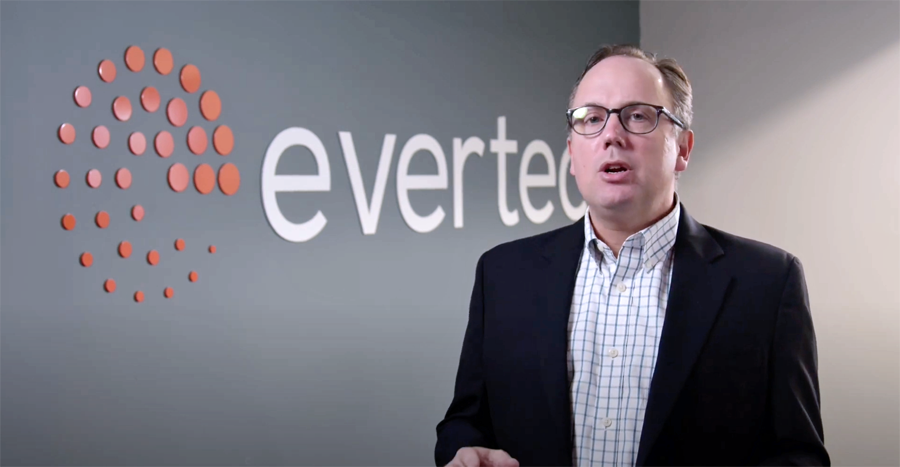 Evertec Inc. announced total revenue for the quarter ended Sept. 30, 2021, of $145.9 million, an increase of 7% compared with $136.5 million in the prior year quarter as it “continues to benefit from increased transactions in Puerto Rico, driven by the continued effect from the inflow of federal funds, and increased revenue from our digital payment solutions.”

Adjusted net income was $45 million, a decrease of 5% compared with $47.2 million in the prior year, attributed to a higher effective tax rate driven by certain items in its Latin American operations.

For the quarter GAAP net income attributable to common shareholders was $35.3 million, or $0.48 per diluted share, an increase of $0.9 million or $0.01 per diluted share as compared to the prior year.

Adjusted EBITDA decreased slightly to $69.8 million, while adjusted earnings per common share was $0.62, a decrease of 5%, the company reported.

“We remain focused on innovation and execution on new contracts, and this has led to expansion in existing markets,” he said.

Evertec also reported results for the first nine months of 2021, which showed that revenue increased 15% to $434.6 million, year-over-year.

So far this year, Evertect has repurchased 614,000 shares of its common stock at an average price of $39.70 for a total of $24.4 million. As of Sept. 30, 2021, a total of approximately $76 million remained available for future use under the company’s share repurchase program, it confirmed.

As a result of the most recent numbers, Evertec announced it is increasing its financial outlook for 2021 as follows:

In related news, Evertec announced that it has signed an agreement With Caja Popular Mexicana to aunch new cards for co-ops. CPM is Mexico’s largest credit union, which opted to expand its payment offerings by introducing a new Mastercard credit card on the Evertec PayStudio platform, launched earlier this month.

“The trust placed in Evertec by Caja Popular Mexicana to support its business strategy further solidifies Evertec’s position as one of the leading processors in Latin America,” said Schuessler.

“This agreement is a significant step that will allow CPM members to have more flexibility and increased access to better payment methods while expanding payment acceptance within Mastercard affiliated merchants,” he said.