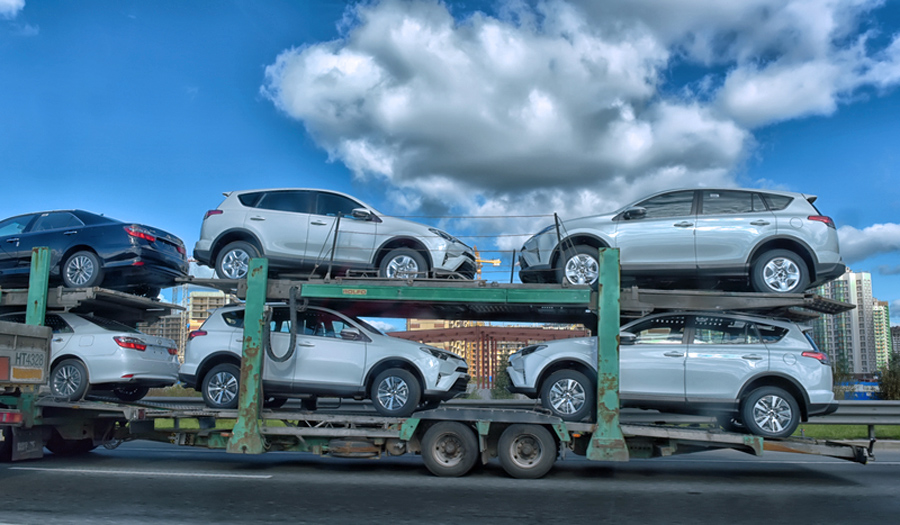 During the first semester of the year, the sector is not reflecting the “historical pace” it was keeping after full COVID-19 lockdown restrictions were lifted. (Credit: Anna Krivitskaia | Dreamstime.com)

Despite last month’s growth, so far this year, the industry has seen a contraction of 28.4%, the trade group known as GUIA stated.

“For the second consecutive month, we’ve noticed how the demand for cars has continued positive, mainly due to the federal aid that has reached the Puerto Rican consumer and in the month of July specifically, the comparison with last year is with a month of [islandwide] protests that impacted the industry’s results,” said GUIA Presidente Ricardo M. García.

“So, despite the encouraging outlook, the concern is what will happen once federal funding runs out. The reality is that we are more than 28% below the previous year and we have to remain cautious and watch the economic indicators,” García said.

But he said that from a consumer point of view, “the time to buy is still very good because interest rates remain at historically low levels and the element of aggressiveness in the offers of dealers and banks to help the customer who wants or need a car, is still there. And, above all, in a safe way, with distancing, and following all health protocols,” García concluded.

GUIA is an independent, nonprofit organization that was created in 2006 to deal with matters that directly affect the automotive industry, as well as matters related to Puerto Rico’s general economy.